Missiology and the colour of fish

I haven't read this, but GoodReads recommended it to me, based on the books in my Missiology shelf. That intrigued me. I see most of my GoodReads friends who have rated it gave it a high rating, -- perhaps they can tell me what it has to say about missiology.

Here are some of the books on my missiology shelf, and I'm not sure how the Dr Seuss book fits in with these:


I used quite a number of them for writing my doctoral thesis in missiology, but I seem to have missed the Dr Seusss one. Was my missiology thesis any the worse for that? 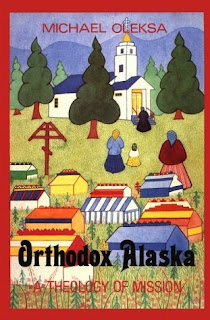 It too seems to have a rather strange list of "readers also liked" books -- only one of those in the top ten seemed to have anything to do with missiology, but some of them nevertheless seemed quite interesting.

So here;s a challenge to fellow missiologists on GoodReeds. Look at the books on your missiology shelf, and share what the top one is, and how many missiology books appear in your top ten. Perhaps it will show how widely-read missiologists are.

And perhaps it ought to show that, because missiology is an interdisciplinary  field of study, covering theology, history, sociology, anthropology and several other things as well. But fish?