Over the last few days I've seen a lot of comments on Twitter and elsewhere about the statue of Cecil Rhodes at Cape Town university, and some students demanding its removal. 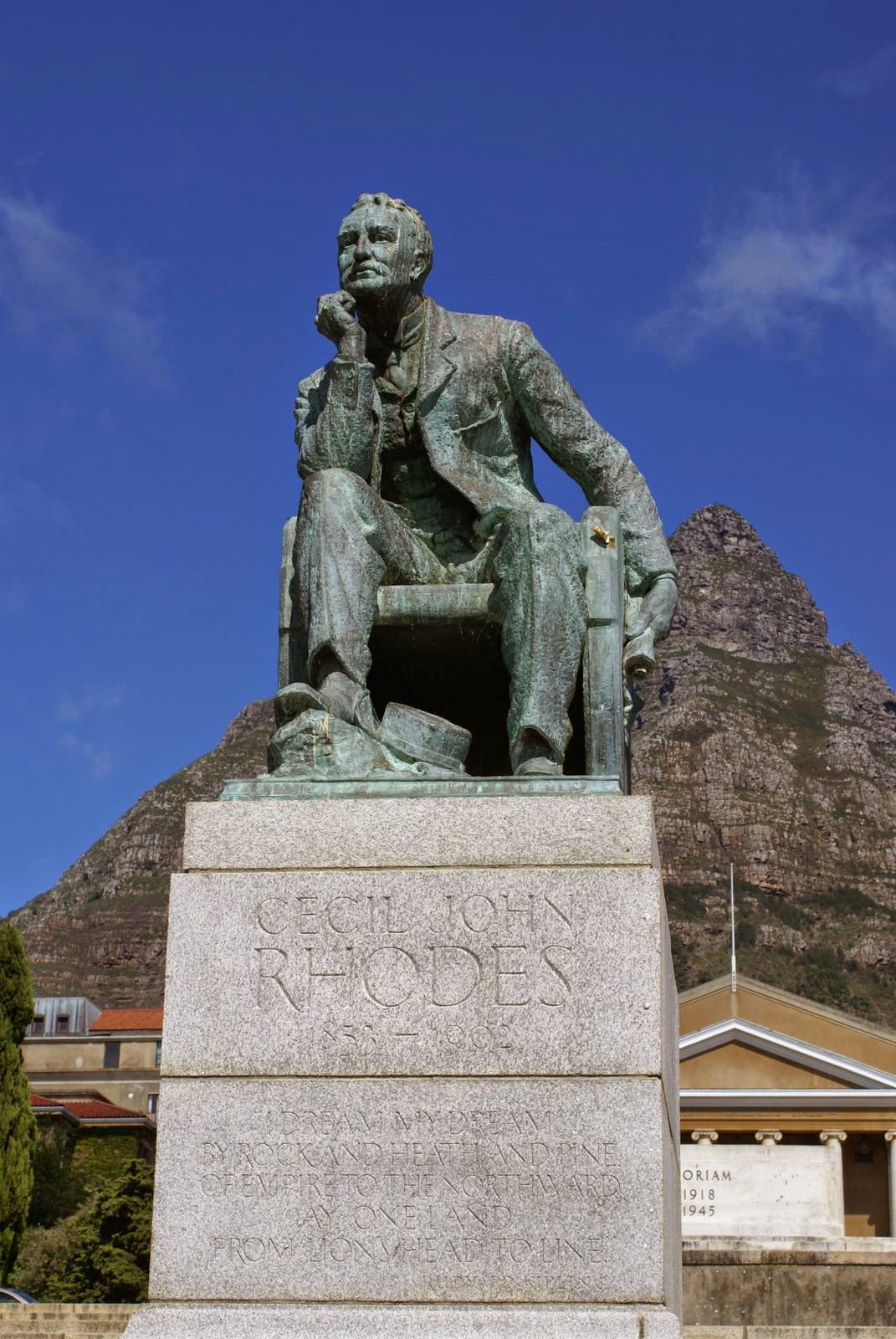 Removing statues seems to be quite a popular activity, at least in some circles.

At one point a couple of friends and I contemplated the possibility of starting a campaign for the removal of the Ideomeneo sculpture at Unisa. Unlike the Rhodes statue, it was abstract, represented nothing, and was quite inoffensive.The aim of the campaign would have been satirical, to demonstrate that so many of the things that the university administration got into a tizz about (in the late 1980s) were quite trivial.

Nothing came of that, but the Taliban were much more serious about the destruction of Buddha statues in Afghanistan, which they accomplished expeditiously by using them for artillery practice, ignoring the protests of people all over the world.

When US troops invaded Iraq in 2003 they lost no time in toppling  a statue of Saddam Hussein, as a publicly staged media event.

And more recently ISIL is clearly sufficiently well-supplied with munitions to destroy ancient buildings and monuments of no strategic value, but perhaps of symbolic value in trying to erase history.

And if we go back a few years, there was a song:

One early morning in the year of '66
A bunch of Irish laddies was knocking up some tricks
They thought old Admiral Nelson had overstayed his time
So they helped him on his way with some sticks of gelignite.

So it seems to be quite a popular activity.

One exception that stands out is Zimbabwe, where there was a similar demand for the removal of Cecil Rhodes's grave. Robert Mugabe blocks Cecil John Rhodes exhumation - Telegraph:


Godfrey Mahachi, one of the country's foremost archaeologists picked by Mr Mugabe to be the director of Zimbabwe's National Museums and Monuments, said the grave was an important reminder of the country's colonialist past which could not be airbrushed out. The self-chosen burial place of Oxford-educated mining magnate and pioneer Rhodes in 1902, it still attracts thousands of visitors each year, bringing much-needed tourism revenue to the area. "The call for the removal of the grave is not new but our view is that it is part of national history and heritage and therefore it should not be tampered with," Mr Mahachi told the Zim Diaspora news website.

So it seems that there are widely differing views on this. 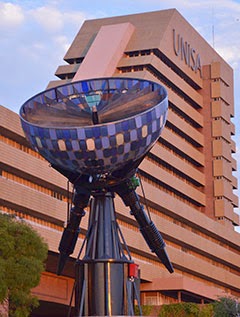 Since I have an interest in history, I tend to agree with the views of Godfrey Mahashi -- one cannot airbrush out the past, and when you do, it is all too easy to forget and repeat the mistakes of the past. As one person tweeted, in response to demands of students that the statue be removed, its removal would do nothing, absolutely nothing, to improve the education of those students. It has nothing, absolutely nothing, to do with "transformation", just as our fantasy campaign for the removal of Ideomeneo would have done nothing to facilitate the transformation of Unisa. Removal of some of the dead wood among the teaching staff would have done far more to achieve that, but instead Unisa chose to remove whistle-blowers who pointed out what was wrong with the teaching material.

Cecil Rhodes was an excellent example of a businessman who became a politician in order to further his own business interests. And his statue can serve as a reminder of that very thing. He made his money out of diamond mines, and when he became Prime Minister of the Cape Colony he secured a monopoly for his company. Let us look at his statue and remember.

What should be removed is not the statue but the businessmen of our own day who go into politics to further their own business interests. Rhodes is dead, and can do no more harm. But his successors do harm every day. 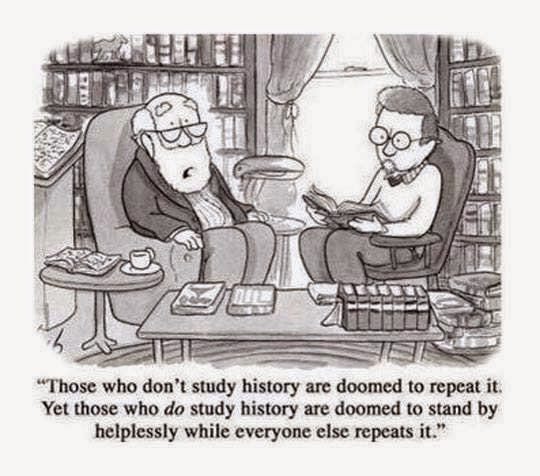 When Blogger introduced a new user-hostile blog editor, I moved this blog to a WordPress site here: Notes from Underground.

But now WordPress has introduced an even more user-hostile editor (which they call "an improved user expeience"). But it is very difficult to compose blog posts on that experience, and the only thing I experience is frustration, so I'm moving it back here, at least until Wordpress provides a proper editor instead of an unpleasant experiece.

One of the worst things about the Blogger editor is the loss of functionality, especially in posting pictures. It used to be possible to position pictures left, right or centre, but now one has to fiddle with the HTML code to do it, but even that is better that trying to edit stuff on the new WordPress experience.