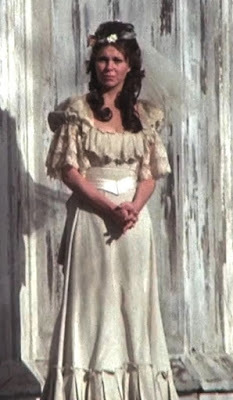 Good morning, how are you? I am Brazilian, from Rio de Janeiro and looking for new followers for my blog. New friends are also welcome.