On Facebook recently there seems to be a proliferation of pictures to illustrate sayings, slogans or cliches.

It tends to be the opposite of the "Occupy" movement -- 99% are bad or meaningless, and a waste of bandwidth. The words themselves aren't worth much, but on the principle that "a picture is worth a thousand words" people seem to try to give the impression that something is meaningful when it is actually meaningless by wrapping it up in pictures.

Now perhaps this is all a matter of personal taste. I've occasionally "shared" a picture that I thought was true or witty, and some people have then liked my "status" (status? as in married or single? HIV positive or negative? Employed, unemployed or retired? Refugee? Asylum seeker?).

Here are some of the sillier ones I've seen recently. 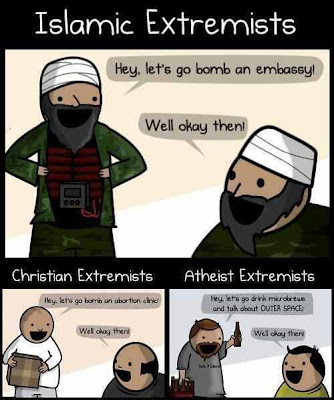 The only message I get from this one is that atheists are just as self-deluded as the rest of humanity. Whoever produced this conveniently ignores (and obviously wants to persuade other people to ignore), things like the Butovo Massacre. 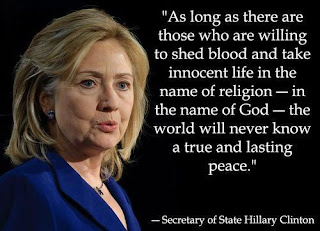 And then there is this one.

At one level, the message is much the same as the previous picture, but in a sense it is worse.

The sentiment expressed is true enough, and I have no problem with that. The problem is not with what is said, but rather with what is not said, because the implication is that those, like the person pictured, to whom the saying is attributed, who are willing to shed blood and take innocent life in the name of national pride and imperial hegemony will, of course, bring a true and lasting peace.

Like the first picture, it tells you half the story, and tries to get you to ignore the other half. 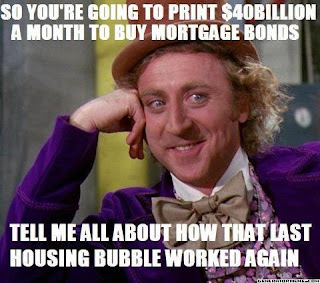 The next one, however, is the worst of the lot.

The one of Hillary Clinton shows something she said and shows a picture of the one who said it.

But in this one, the words don't matter, because I'm pretty sure the silly-looking git in the purple jacket and bow tie never said it at all. I've seen his face on Facebook dozens of times, with all kinds of opinions attributed to him, some of them utterly contradictory.

At least with Hillary Clinton you know who she is, and you know that she is part of a government in whose name have been done many of the things that she ascribes to the name of religion.

But who is the bloke with the purple jacket and the bow tie? And does he actually know what opinions have been ascribed to him by countless thousands of Facebook posters? They are so contradictory that he can't possibly agree with them all. And why should his supposed endorsement make the sentiment expressed any more acceptable?

I say nothing about the sentiment itself -- in this case the content is unimportant. It's just a question of why this guy's endorsement is thought to be important. It's about as silly as those old advertisements in the 1940s and 1950s that showed an actor in a white coat endorsing a particular brand of toothpaste.

On the other hand, I did think that this one was funny, and probably would not have worked so well without the pictures. 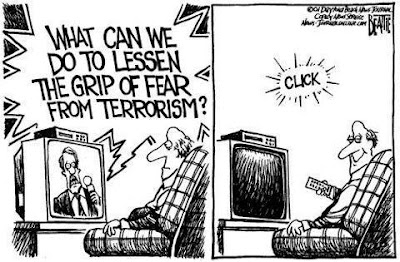 Which just goes to show that it's probably all a matter of taste, after all.

I have a friend who posts 20 or so of these on Facebook daily. It's annoying, because it blocks out the interesting things that she (and others) are saying.

The silly-looking git is the character Willie Wonka from the 1971 film "Charlie and the Chocolate Factory", played by American actor Gene Wilder.

You can see more about this meme here and here.

I agree with bigbluemeanie on who the silly-looking guy is.