This is a soldier: 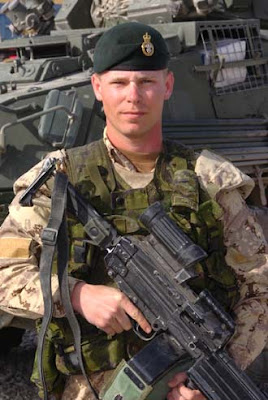 This is a troop: 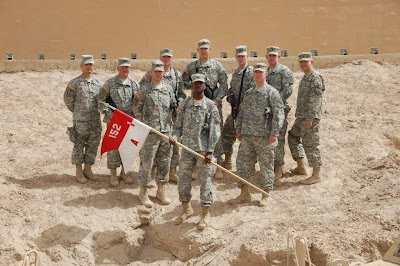 Hat-tip to A conservative blog for peace.

Actually it's a little bit more complex than that.

Troops are usually mounted, and a member of a troop is usually called a "trooper", which is equivalent to a "private" in the infantry and a "gunner" in the artillery.

So it would be more accurate to say that THIS is a troop:

My great grandfather, Richard Wyatt Vause, was a lieutenant in the Natal Native Horse in the Anglo-Zulu War of 1879, and he had 50 men in his troop. As he wrote in his diary after the Battle of Isandlwana

Fortunately the Zulus were repulsed at Rorke's Drift and did not get as far as Helpmekaar. I lost 30 men and 10 wounded, so have not many left of my original 50.

Coming up next in the milspeak alerts: deploy.
Posted by Steve Hayes at 06:53