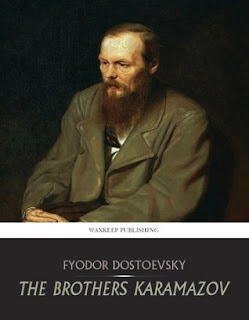 A similar question was asked a few years ago about how many books people have read that were published before they were born. It's similar not in that it has to do with knowledge of a specific historical event, but rather enables one to realise that the past is another country, a different world, with a different culture. Reading books published at different times can be almost as broadening as travelling to different countries, perhaps even more so.

I've also been reading books about writing, and find it interesting to see the contradictory advice given to writers on what they should be reading to imporve their writing. One said that one should only read books published in the last couple of years, because that way you will know what kind of books are currently popular and will sell well.

Others, as I said, point out that your own writing will have greater depth and greater human sympathy if you read books published before you were born.

Want to give it a try?

Read a book published before you were born this year