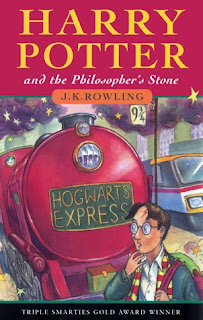 View all my reviews
Posted by Steve Hayes at 07:47